David Cknsk, also known as Matt Fax is a French DJ and producer who started to produce under his alias in 2012. We saw the undoubtedly very talented Matt grow into the Dance scene, with releases on top labels from the likes of Anjunabeats, Armada Music or even Enhanced Music. 16 years young, he is the youngest guest mixer on Above & Beyond’s Group Therapy show, as well as the youngest producer to release on Anjunabeats and the most played artist on the Group Therapy radio show. David wanted his logotype to reflect dynamism whilst being geometrically pleasing but also convey a certain amount of edge – just like his music. The succession of letters was perfect to design a logotype strongly influenced by the typography of Herbert Lubalin’s ‘Avant Garde’. 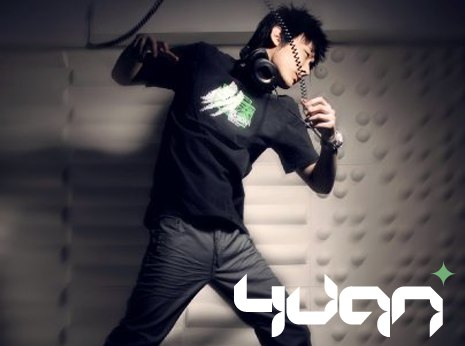 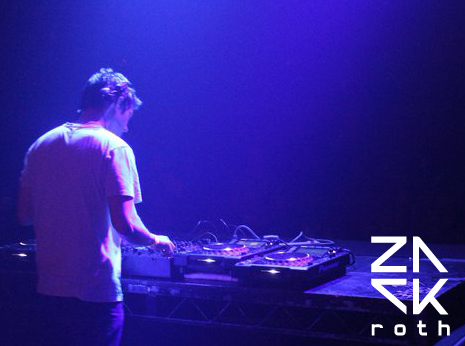